THE GEOLOGY OF THE FOUNTAINSTOWN AREA

the flora of fountainstown


The range of ecological habitats found in Fountainstown supports a corresponding diversity of interesting plant species. The environs of Fountainstown are species-rich botanically and are home to regional and national plant rarities.

The townland of Gortigrenane or Gort an Grianan (the field of the sun), immediately to the west of Fountainstown, is noted for its rich native flora and fauna. The townland has a south-facing aspect and steep slopes of unimproved grasslands.  This habitat hosts a large variety of plants and insects and, consequently, is very attractive to butterflies.  Of the thirty-one species of butterfly to be found in Ireland, eighteen have recently been sighted in Gortigrenane.

Below is a selection of butterflies photographed in Gortigrenane. 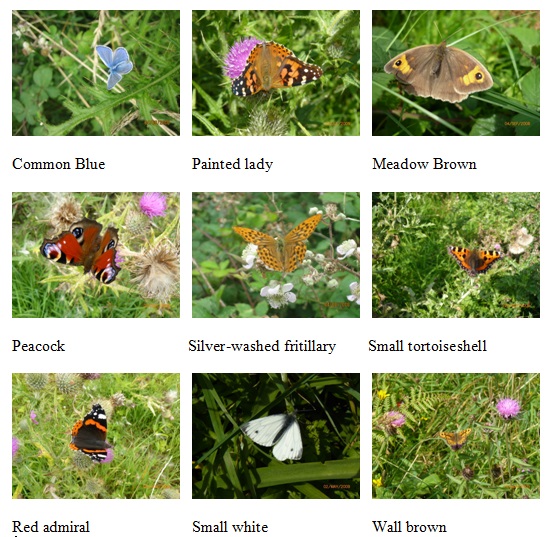 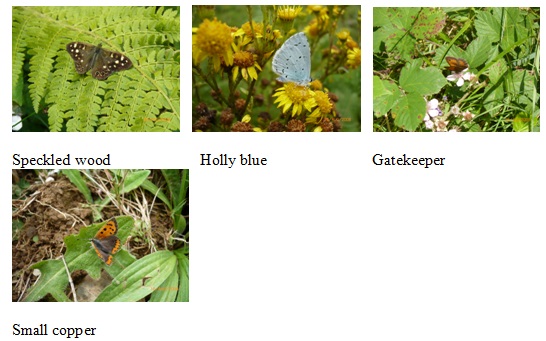 Ringabella Creek is an estuarine habitat supporting a wide range of water birds especially during the winter months. East of the sandbar, the topography gradually becomes more maritime in appearance as it opens out into Ringabella Bay and the invertebrate-rich, fluvial mud of the estuary is replaced by less productive sand. There is a noticeable change in the variety of bird species as the estuary meets the sea. The surrounding fields provide a different range of habitats for other species but some of the estuary birds can also occasionally be seen using the fields especially at high tide.